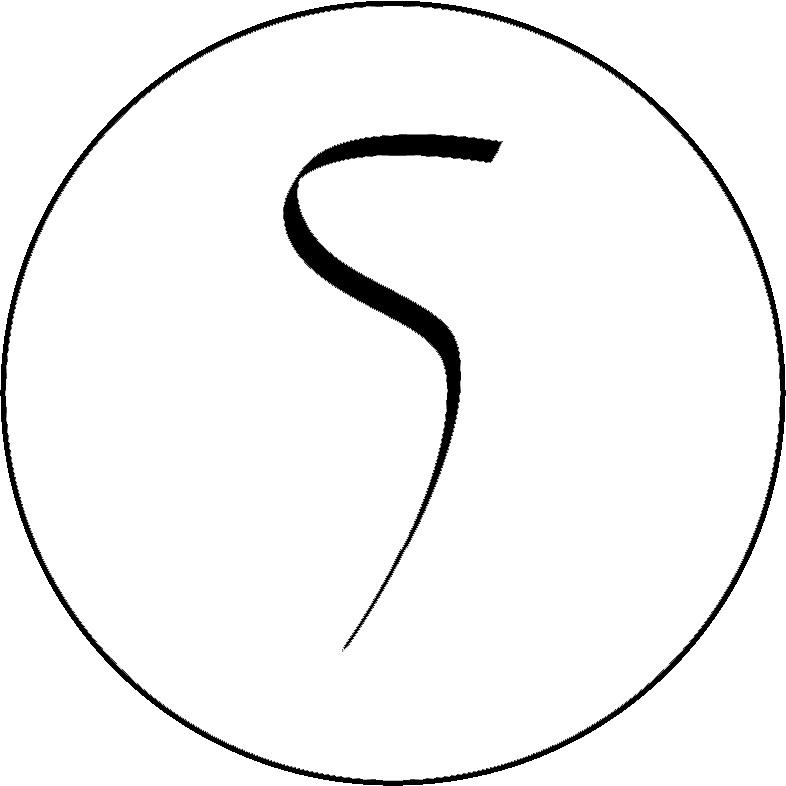 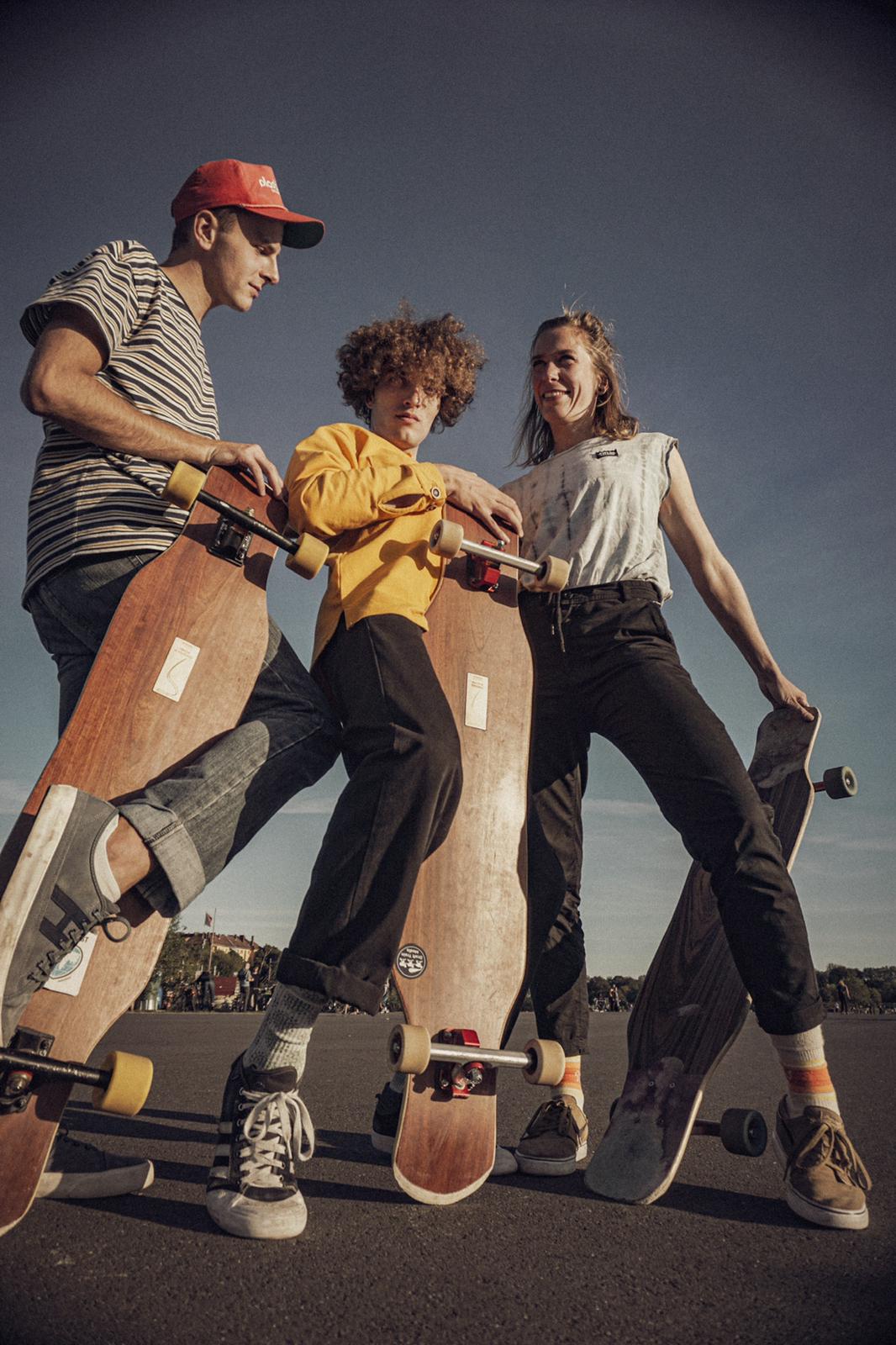 PLAY LOVE SHARE, that’s what our SimpleSquad Members do when they spend a day together. Surrender to the flow, play and share new ideas and combos.

The Tempelhofer Feld in Berlin is probably the worlds best spot to do exactly that. A hotspot for creative flatland skating. Philipp managed to capture some of this through the lens of his camera and surprised us all with an edit that wants you to skate immediately. Debbie, Tobi and Philipp are skating the Simple Longboards Edina medium and light.

Berlin Tempelhof Airport (German: Flughafen Berlin-Tempelhof) was one of the first airports in Berlin, Germany. Situated in the south-central Berlin borough of Tempelhof-Schöneberg. The airport ceased operating in 2008.

Shortly after the closure of the airport, the space was opened as the so-called Tempelhofer Park, a recreational area in Berlin districts Neukölln and Tempelhof. It is located on the plain traditionally called Tempelhofer Feld, on the Teltow plateau. It covers 355 hectares of the site of the former Tempelhof Airport, including its buildings and surrounding land, making it the largest inner city open space in the world, and Berlin's largest city park.